It began as a dream of one man, Gus Knopnicki, to develop a marathon cross country ski race from Crawford County to Antrim County, running through four counties in the Northwestern corner of the Lower Peninsula of Michigan. Gus approached Jack McKaig of the Mancelona Chamber of Commerce, and the rest was history.

Two of the four proposed counties elected not to participate, so the trail was to proceed from Crawford to Antrim counties through acres of standing white pine trees, the namesake of the White Pine Stampede.

The original race was 50K on a cold, windy day with temperatures hovering around 0 degrees with a westerly wind blowing directly into the faces of the 90 entrants, only 40 of whom finished the journey from Frederic to Mancelona.  The winning time: 4:49:20; last finishing time: 8:02:12.  Frost bite was prevalent.

The following year, a 20KM race was added and entries more then doubled.

In 1981, the White Pine Stampede moved to was held solely in Antrim County due to political arguments about grooming and snowmobile and moved to its present location at Mancelona High School. It was that year that the White Pine Stampede began it’s relationship with Children’s Hospital of Michigan. Over $100,000.00 has been given to the cause since the inception of the race.

Sensing a lack of an event for those that wish to enjoy the sport, a 10KM race was added in 1991 and became an instant hit.

The White Pine Stampede race committee is dedicated themselves to bringing the communities of Mancelona and Bellaire together and carrying the race on in Jack’s memory. As one of the few point-to-point Nordic races left on the race calendar, Jack insisted that the race be a remembrance of times when cross country skiing was a means of transportation. We will continue to carry on this tradition.

In May of 2019, the first Jack McKaig Social Justice scholarship was awarded to a graduating senior at Mancelona High School. A portion of race proceeds will continue to be set aside for graduates. 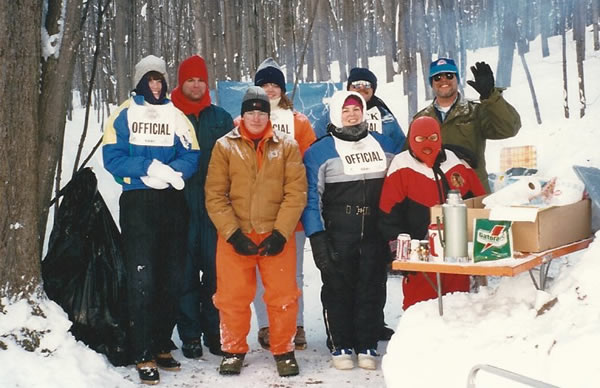 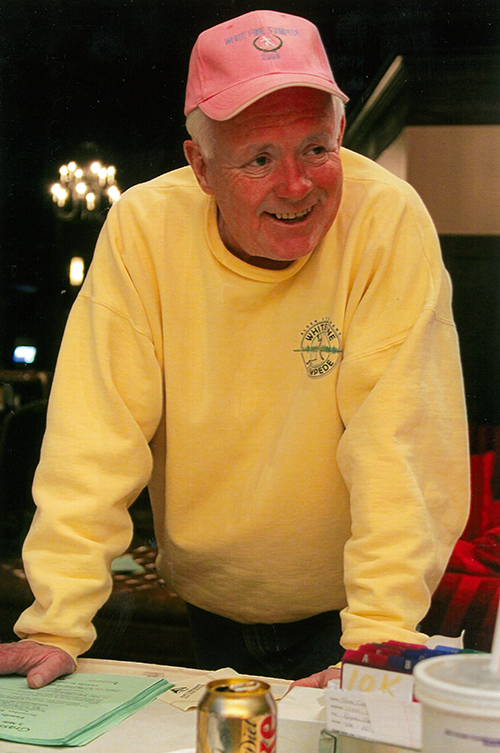